This site uses cookies to store information on your computer, some are essential to make our site work; others are to improve user experience. By continuing to browse the site, you consent to our Terms of Use and Privacy Policy.

Working together with our communities

Otago Community Trust is a community-owned charitable trust that provides grants to assist community projects that make a significant and positive contribution to Otago communities.

This sale gave the Trust its founding capital of $131 million and the freedom to operate independently of a commercial entity. Since then, Otago Community Trust has managed those investments, using a portion of the profits each year to support community groups and projects throughout the Otago region.

Otago Community Trust receives no income from other funders or gaming machines.

Over the last 33 years, the Otago Community Trust has given back approximately $200 million to Otago communities. These grants range in size including small one-off grants, multi year and regular grants to community organisations, and large capital grants for one-off major community projects.

Otago Community Trust's vision is for our communities to be vibrant and resilient, and protective of people, heritage and environment.

We can only consider applications from organisations or for projects outside of this area if there is a very clear and demonstrated benefit for the people and communities of Otago.

A detailed boundary map is outlined below.

The early trustee savings banks originated in Scotland in 1810, enabling anyone – not just the rich – to open a bank account and save. The deposits were owned by the depositors as a co-operative, with any surplus funds used for long-term savings schemes and community charitable projects. New Zealand’s first trustee savings bank opened in Wellington in 1846, followed by another a year later in Auckland.

Over the next 150 years, more trustee banks were established across New Zealand, and they were highly regulated – the banks were only permitted to operate within defined regional boundaries, and they had to provide services to everyone within those boundaries who wanted them. The banks’ profits could only be given to specific Government-approved institutions, like hospitals, libraries and museums or particular social service providers.

Otago Community Trust had its origins in the Dunedin Savings Bank, established in 1864 by public spirited citizens seeking to encourage thrift within the community, and distribute surplus profits to charitable causes. The establishment of the Bank was sanctioned by the Government under the Savings Bank Act 1858, which however failed to make provision for the disbursement of surplus profits for charitable purposes which was a key objective when the Bank was established. This was rectified in 1878 with the passing of the Dunedin Savings Bank Profits Bill. The Bank's first gift of 7,515 pounds was donated to the Otago Benevolent Trust in 1879, which in todays terms is over $1 million.

For the next 110 years the Bank steadily grew and with expansion came the establishment of branches, the first in South Dunedin in 1925. To reflect its Otago wide reach, the Bank changed its name to the Otago Savings Bank and subsequently Trust Bank Otago.

In 1988 the Government restructured trustee savings banks and gifted ownership of Trust Bank Otago to the community through the establishment of the Trust Bank Otago Community Trust. It appointed Trustees to manage the Trust's operations, including the making of grants from its dividends to community groups for charitable, cultural, philanthropic, recreational and other purposes that provide a benefit to the community.

With such high value attached to a single investment Trustees considered it prudent to spread the investment risk. In 1994 the Trust sold half its shares in TBNZ and in 1996 sold the remaining half to Westpac which had made a takeover offer for TBNZ. The sale ended a 132 year ownership of the trustee savings bank by the community.

While links with the Trust Bank were severed in 1996 the legacy of the Bank lives on in the Trust. The Bank proudly identified itself as “the people’s bank”. It was founded by Dunedin people, encouraging Dunedin industry and enterprise and ploughed its profits back into its area, it became a community asset for over 100 years with high standards of integrity and a desire to serve the community. It is this legacy that lives on in the Otago Community Trust.

Otago Community Trust is governed by 11 Trustees who are appointed by the Minister of Finance for a four year term. The Trustees collectively hold a range of invaluable skills, experience and knowledge that guide the activities of the Trust. They meet monthly to consider grant requests, operational items and strategic direction. 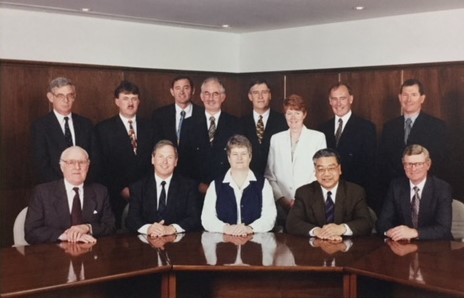 There are 12 community trusts across New Zealand that make up the Combined Community Trusts of New Zealand:

The purpose of the Act is to make provision for the continued operation of the community trusts that were established under the Trustee Banks Restructuring Act 1988 to acquire the shares in the capital of a trustee bank's successor company.

This Act makes provision for the continued operation of Community Trusts established under the Trustee Banks Restructuring Act 1988.

This Act is administered by the Department of Internal Affairs, details can be found on the New Zealand Government Legislation Web Site here.

The Act clarifies and modernises existing trust law and comes with some significant changes.

This Act is administered by the Department of Internal Affairs, details can be found on the New Zealand Government Legislation Web Site here.

The Trust Deed can be viewed below: 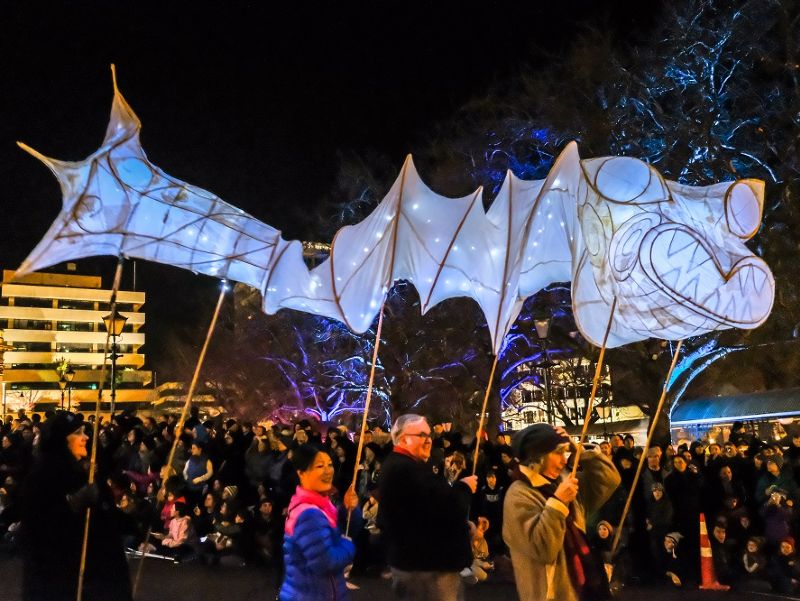 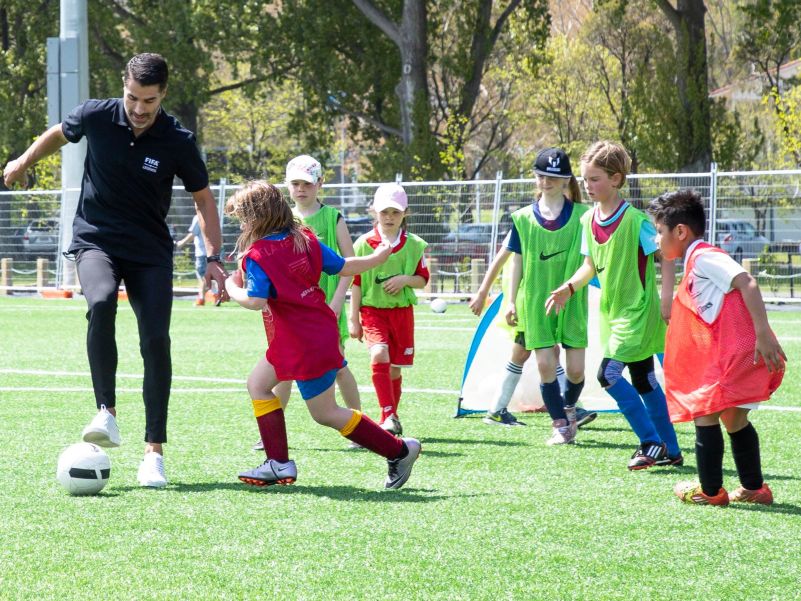 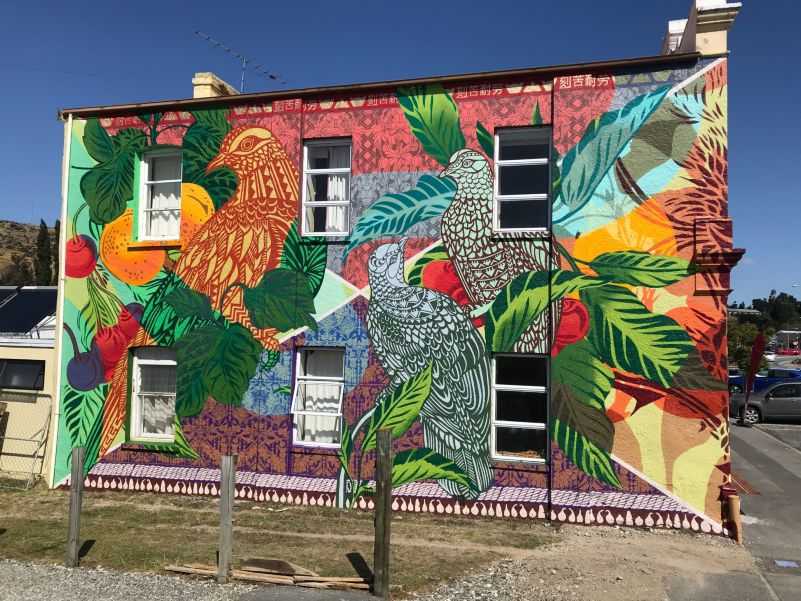