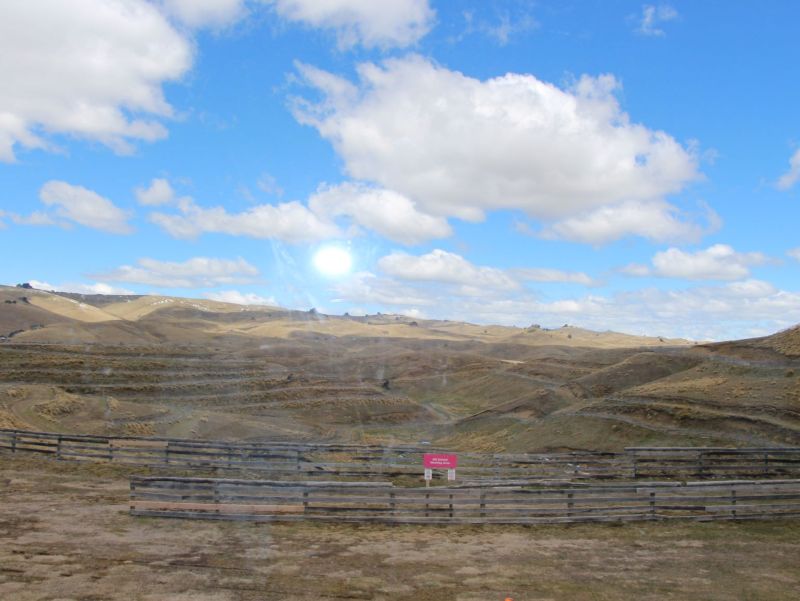 Otago Community Trust awarded a $140,000 grant to Snow Farm NZ Limited in its latest funding round. The $140,000 grant will assist with the cost of constructing the proposed new community and schools’ hut (“Musterers’’ Hut) planned for Tranquillity Basin, situated in the northern part of the Snow Farm.

Snow Farm board chairman Samuel “Q” Belk said the 36-bunk hut will include classroom space along with two kitchens, a utility shed and a toilet block.

“With over thirty schools annually, not to mention families, groups, and individuals, using our existing three smaller huts, the huts are at capacity and we are turning people away. The Musterers’ Hut will provide a much better facility, especially for community groups and schools,” said Belk

We are passionate about offering a healthy, inexpensive, and beautiful way for anyone to enjoy and experience the winter in Otago.

“This year despite Covid-19 we have had a fantastic season as Kiwis “discovered” the Snow Farm and Nordic skiing right on their doorstep. The funding from Otago Community Trust is a critical part of allowing us to continue to grow our service offerings,” said Belk.

Otago Community Trust chairman Diccon Sim said trustees visited the Snow Farm late last year and had been given a detailed overview of the plans for the proposed new hut.

“We are pleased to be supporting this capital project, which will ultimately allow more community groups and schools to enjoy this special part of our region,” said Sim.

Ake Ake Theatre Company received a $15,000 grant to bring the National Maori Theatre Hui to Ōtepoti Dunedin. The bi-annual hui is an intensive weekend of professional practice, inspiration, creative up-skilling and whanaukataka, hosting leaders in Māori theatre and dance from around the country.

Smaller community projects across the region were also supported in the Trust’s September funding round. A $2,339 grant was awarded to the Southern Ice Hockey League to assist with the cost of hosting home ice hockey games for the New Zealand Ice Hockey League in Dunedin, initially postponed due to Covid-19. 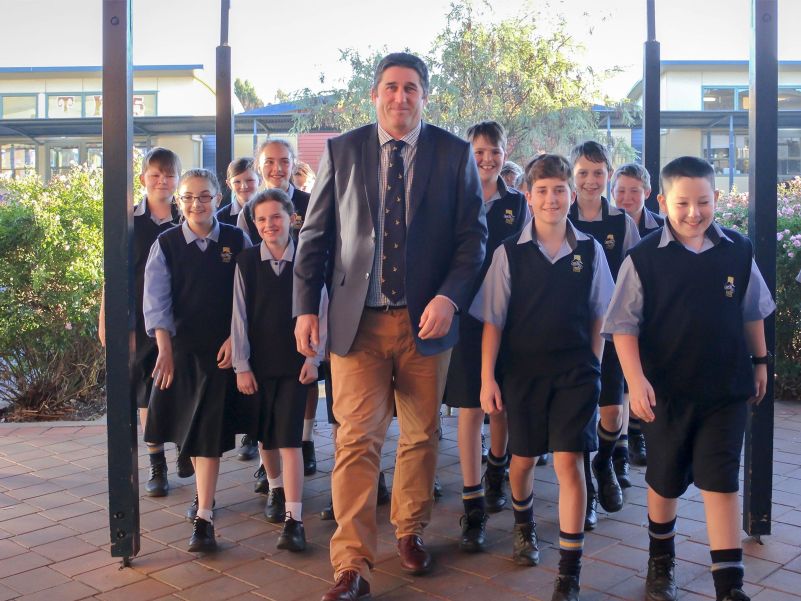 Otago Community Trust have funded over $1.1M in support of a diverse range of community causes in what was the Trusts final funding round for 2020. 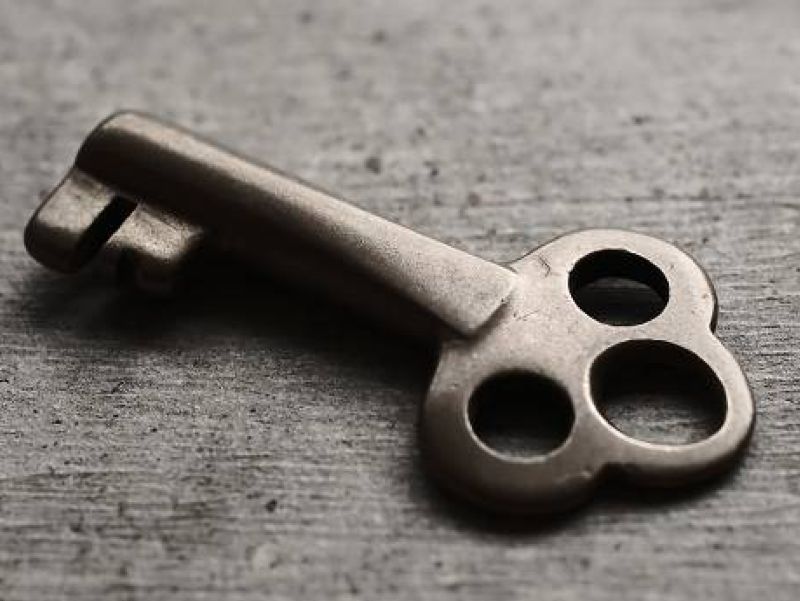 The Trusts Act 2019: Implications for trustees of charitable trusts and Not For Profits

Professor Jessica Palmer and Stephanie Pettigrew explain the implications of the Trusts Act 2019 which comes in to effect on 31 January 2021. 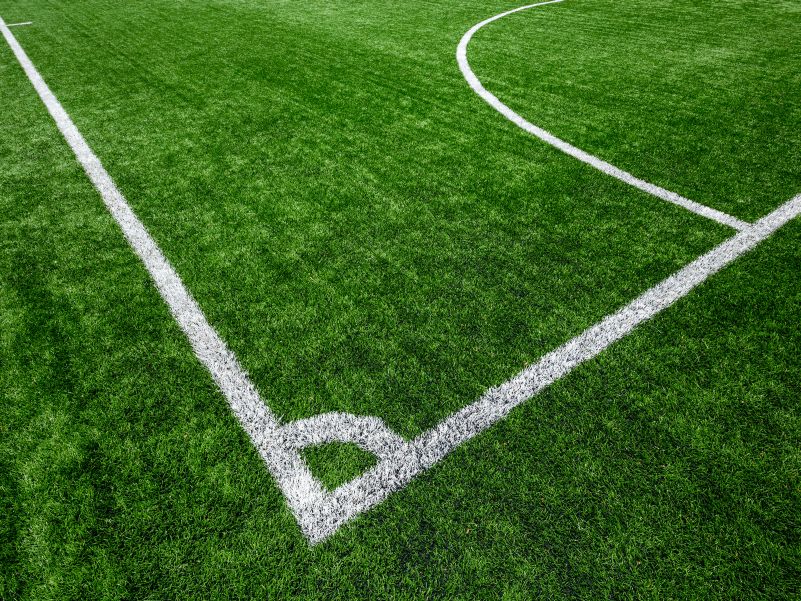 The new multipurpose all-weather turf at Waitaki Boys High School in Oamaru received a substantial funding boost from the latest round of grants from the Otago Community Trust. 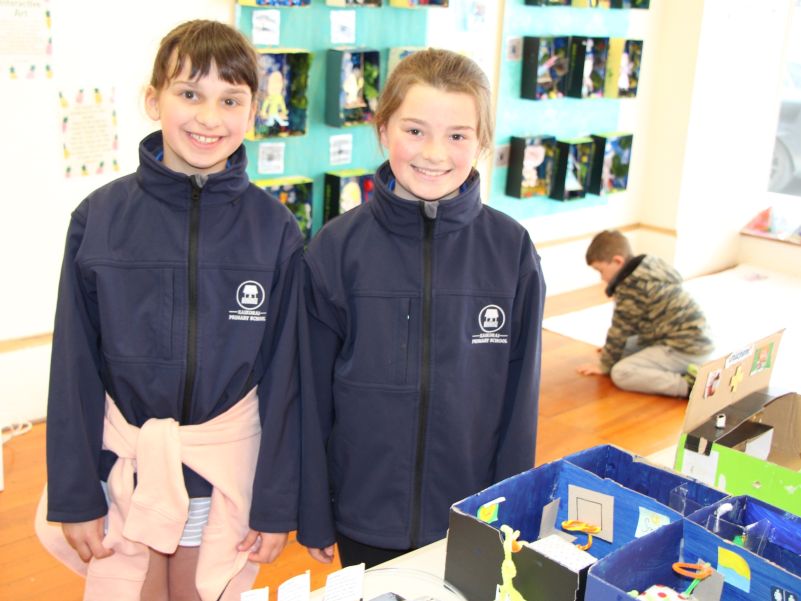 The students of the Hills Cluster schools were excited to show off their Dunedin Hospital rebuild ideas in late October at the Dunedin Community Gallery. The gallery was a buzz with AR & VR solutions, apps, robotics, health & wellbeing solutions, room design ideas and much more.