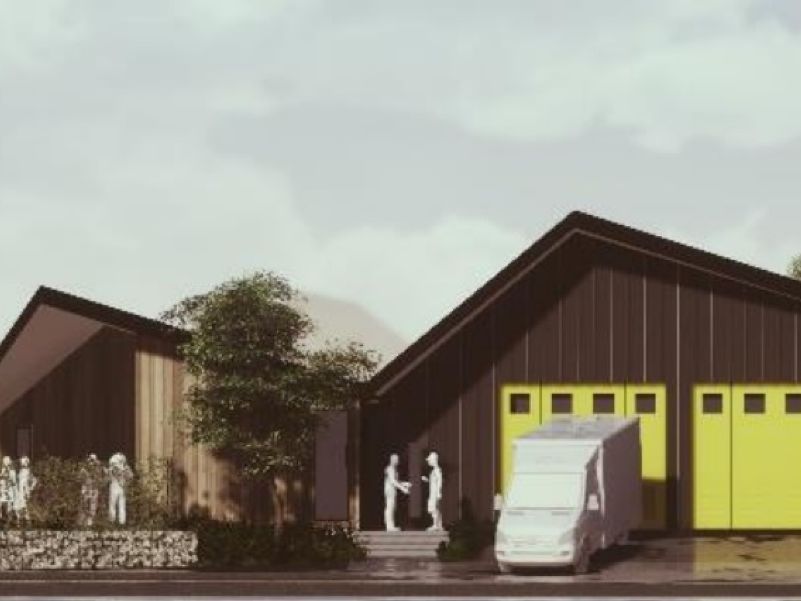 The new $3.4 million ambulance hub in Cromwell received a further funding boost from the latest round of grants from the Otago Community Trust.

The Order of St John South Island Region was awarded a grant totalling $475,000 to support the new multimillion dollar hub. This is the project’s second significant grant in recent months, in May Central Lakes Trust confirmed $1.65 million towards the Cromwell development.

The new facility will be built to the highest category for a building’s seismic resilience, designed to withstand AF8 (Alpine Fault Magnitude 8) and continue to function operationally with minimal interruption to emergency ambulance services.

Otago Community Trust Chair Ross McRobie said St John provides emergency ambulance services to nearly 90% of New Zealanders in 97% of the country's geographic locations. For the Queenstown Lakes and Central Otago districts where growth is a district-wide challenge ensuring we invest in emergency services is critical.

“St John has recognised the need to future proof their operations in the region and our trustees see this new facility as an essential investment for the region's needs.”

Ashburn Hall Charitable Trust received a $200,000 grant to assist with the major capital works programme that will upgrade Ashburn Clinic's ageing building stock. The capital works is estimated to cost over $8 million and will ensure Ashburn continues to play an integral part in improving the mental health and well-being of all New Zealanders.

The Trust was also pleased to award Iceinline Central a $90,000 capital project grant to support their two-rink curling facility development. Iceinline Central propose to build a dedicated covered curling rink comprising two lanes which will adjoin to the existing rink. The expansion of the facility will allow more ice time for clubs in the Central Otago area and will enable young players to continue their development.

The Pukehiki Church Trust on the Otago Peninsula received a $65,000 grant to assist with the cost of repair and restoration of their community church. The 151-year-old landmark has a Heritage New Zealand Pouhere Taonga Category 2 listing and is considered the oldest continually used Presbyterian Church of its type in the South Island.

“This year across 36 regional sporting bodies the Trust was able to approve $1,025,750, which was a slightly higher figure than last year ($969,750). A number of applicants received small increases in their funding levels” said Trust chief executive Barbara Bridger.

The Otago Community Trust approved just over $2.1 million to 67 organisations in June 2019. 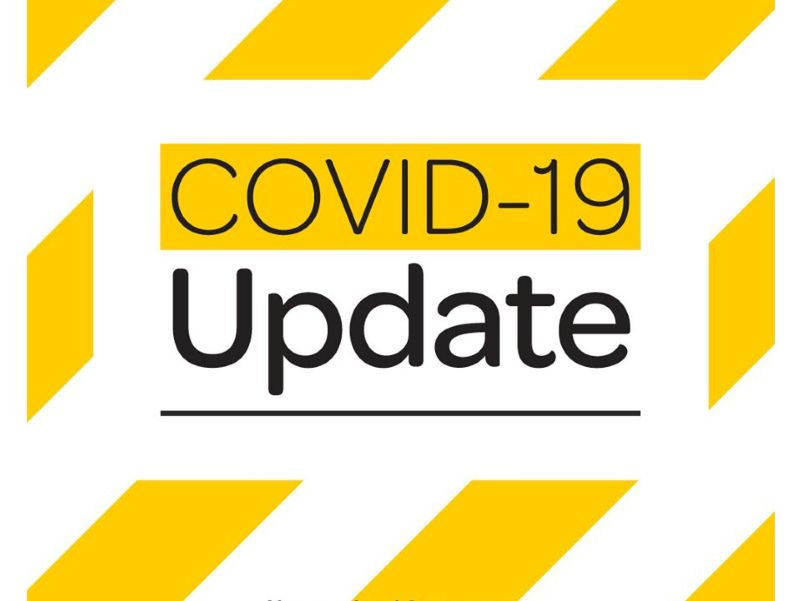 Connecting with Us at Level 2 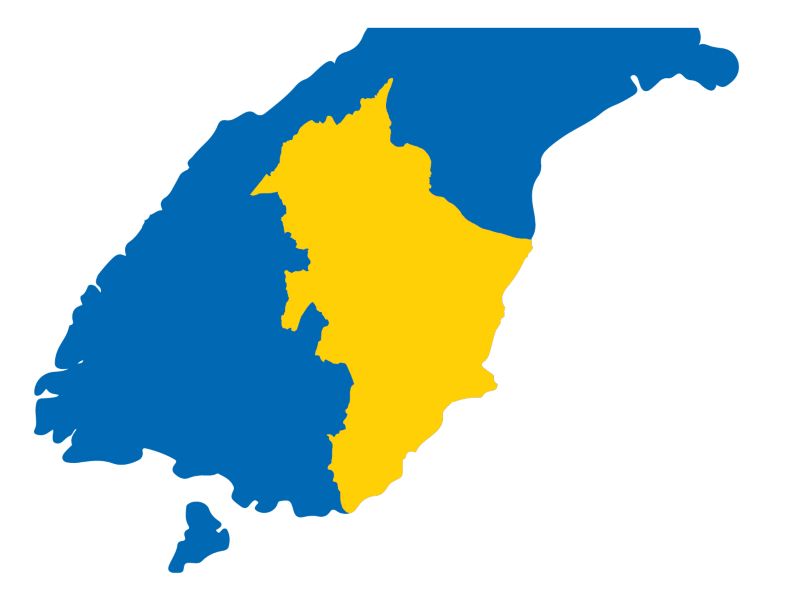 After years of discussion and recent negotiations Community Trust South and Otago Community Trust have agreed and received Government approval for an alteration to their common boundary. 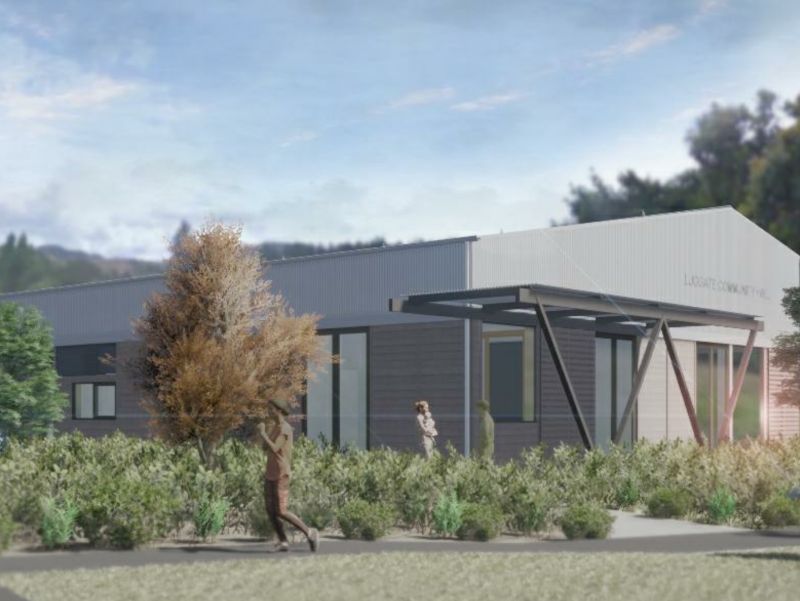 In its latest funding round, Otago Community Trust awarded a $400,000 grant to the Queenstown Lakes District Council, which will assist with the cost of building the new community centre. 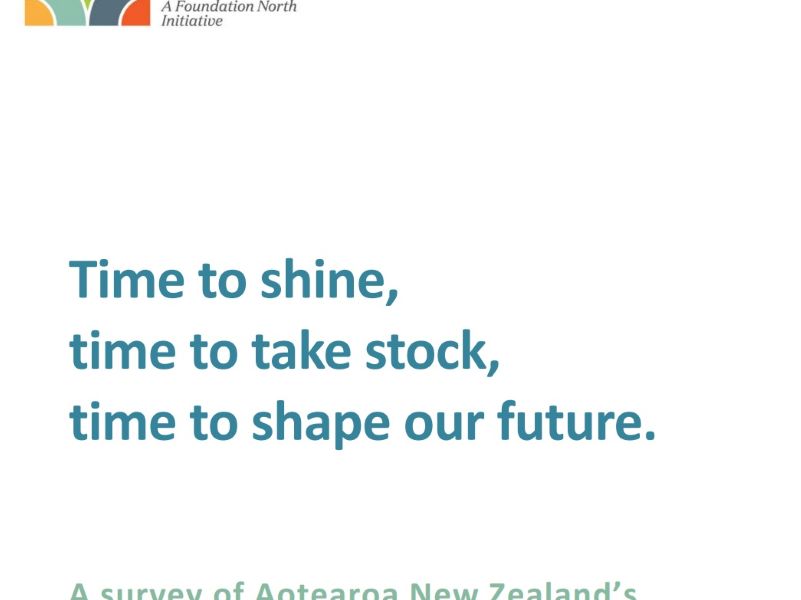 Time to shine, time to take stock, time to shape our future

The impacts of COVID-19 on business, employment and the economy are well-publicised. The impact on the tangata whenua, community and voluntary sector has been equally felt and is now well documented.