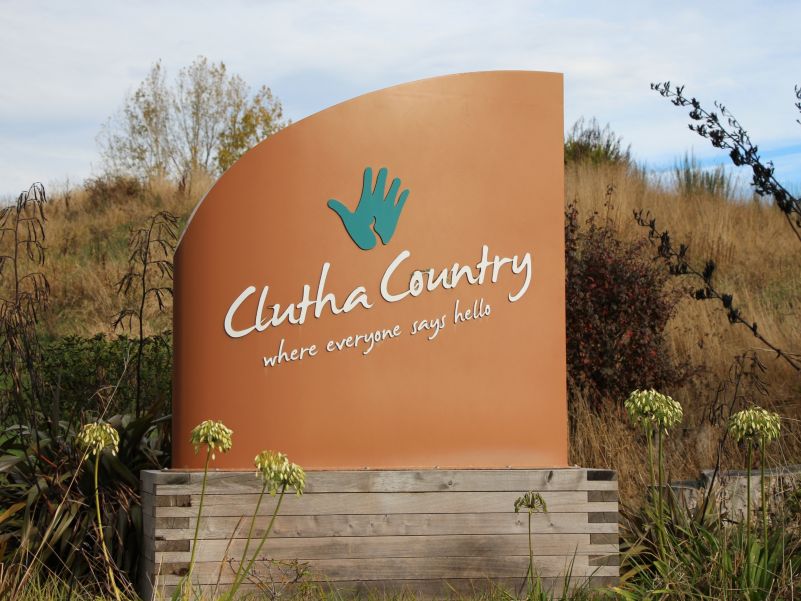 Otago Community Trust has approved a $250,000 grant to support the development of the newly formed Clutha Foundation.

Ross McRobie, Otago Community Trust chairperson said across the country we are seeing how Community Foundations can act as a crucial link between local generosity and community needs.

“The Clutha Foundation’s application to OCT provided an opportunity for our trustees to think outside the square, while we are well known for providing grants towards specific projects, a grant of this nature has not typically come up before.”

“We appreciate that community foundations can make a significant impact in a region and we are pleased to be supporting the Clutha Foundation in what we think is the best way possible.”

The grant of $50,000 for each of the next 5 years will enable the Clutha Foundation to start making donations into the South Otago region a lot earlier than they would have originally envisaged, said McRobie.

Bill Thomson, Clutha Foundation chairman said the Foundation is currently working hard to build a strong financial position. The Foundation was established to make it easier for people to give back to their local community, and carries the tagline ‘live here, give here’.

“People can give funds through donations, bequests or gifts in their wills. The money is then pooled and invested with the income being returned to community causes.”

Foundation members are now working hard to raise the profile of the organisation and are happy to field enquiries from interested people or to speak to any groups who want to know more, said Thomson.

The Clutha Foundation was launched in August 2018 and has Former Prime Minister and the long-serving Clutha-Southland MP Sir William English as the Foundation’s Patron.

Additional Community Grant Information for May 2019

Initiatives that strengthen, support and celebrate diversity featured strongly on the agenda for Otago Community Trust during its May board meeting held last week.

A $40,000 grant was approved to support the Dunedin based Al Huda Mosque with urgent and necessary security upgrades. Shakti Dunedin, a not-for-profit community organisation focused on working with ethnic minority groups, youth and families received a $10,500 grant to facilitate their ‘Let's Deal With It’ project.

“In the wake of March 15 our trustees felt strongly about facilitating open discussions about discrimination, especially for our youth.”

The ‘Let's Deal With It: Open Discussions About Discrimination’ project endeavours to amplify and acknowledge the voices of ethnic youth in Dunedin and empower them to start conversations about diversity in their schools, in their families, in their communities, said Trust chief executive, Barbara Bridger.

On the back of recent news that the Otago Festival of the Arts Trust has a newly appointed director, Otago Community Trust also approved its biennial funding grant of $185,000 to support the 2020 Arts Festival.

Otago Community Trust approved a total of $639,380 to 25 community groups in May. 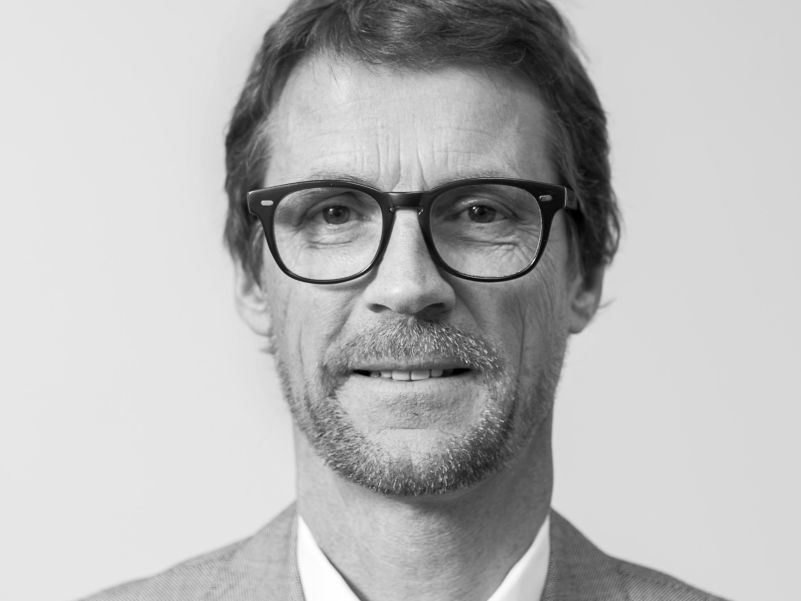 Otago Community Trust has today announced the appointment of John Wilson as its new chair. John takes over the Trust’s chair role from Ross McRobie effective from 1 June 2020.

We would like to take this opportunity to inform you on how the Otago Community Trust team will be operating under Level 2. 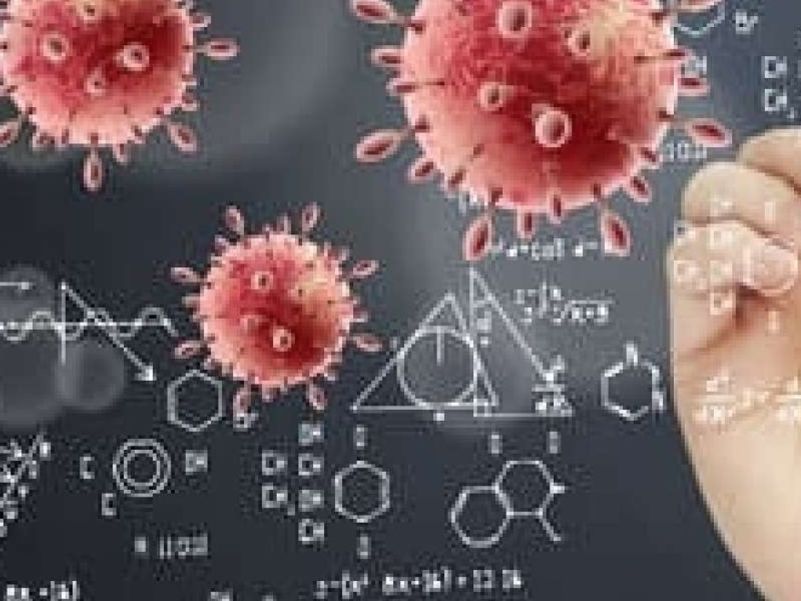 Otago Community Trust has had a steady flow of applications to its dedicated COVID-19 Response Fund with nearly $400,000 of grants awarded to date. 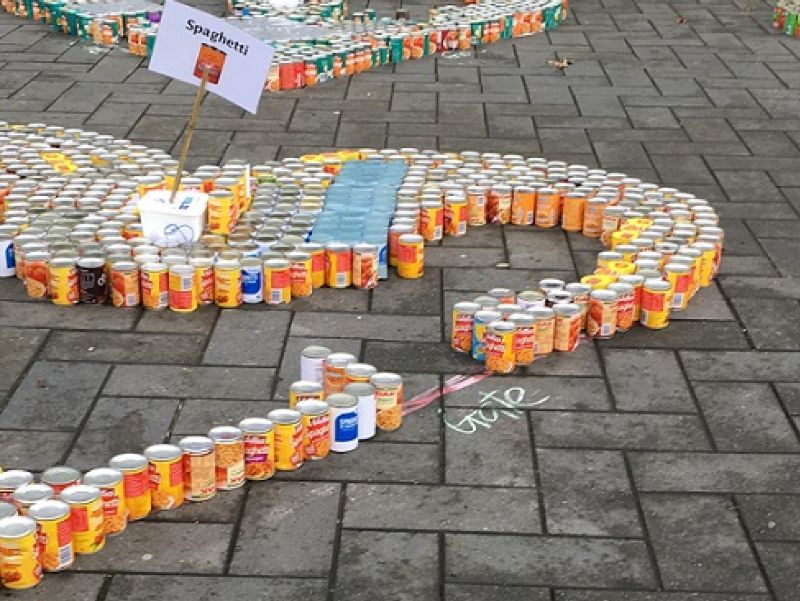