This boundary adjustment will extend the Community Trust South area to include the portion of the Southland District up to Awarua Point in the north west and extend the area within Queenstown Lakes District to include the whole of the Queenstown Ward area. The proposed new boundary will follow the current District and Ward boundaries between Awarua Point and Roaring Meg Creek.

Community Trust South and Otago Community Trust do not propose any transfer of funds between the two Trust’s in relation to the proposed boundary adjustment.

The specified area of a Trust is the geographic area within which the Trust can make grants.  The specified areas of each Trust were set when the Trusts were established in 1988 and were reflective of the operating area of each of the predecessor Trustee Savings Banks at that time.

To better understand the proposed boundary adjustment please have a look at the maps here.

The proposed adjusted boundary would create the specified area for Otago Community Trust as follows:

If you have further queries with regard to this proposed boundary adjustment please contact:

Otago Community Trust is pleased to announce it has approved a general grants budget of $10 million for this coming year. 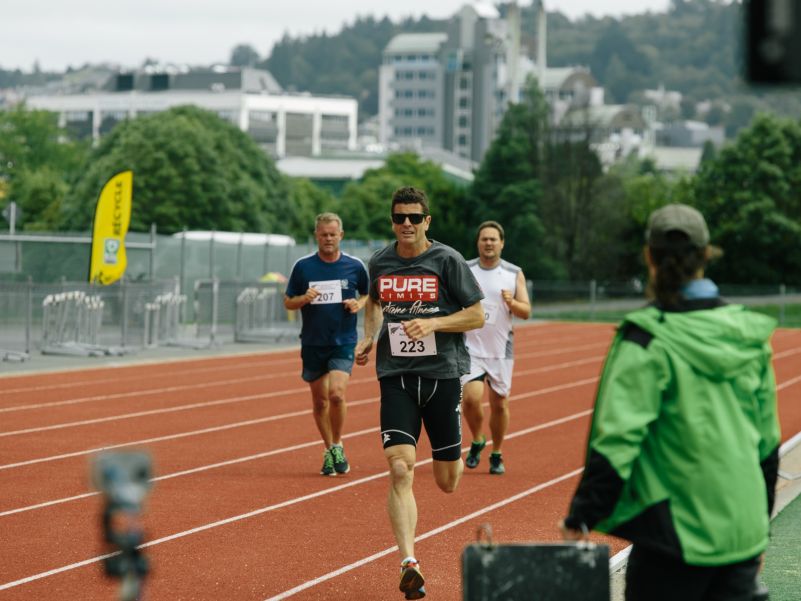 Otago Community Trust has committed, once again, to being the naming rights partner for the New Zealand Masters Games, Dunedin, 5-13 February 2022. 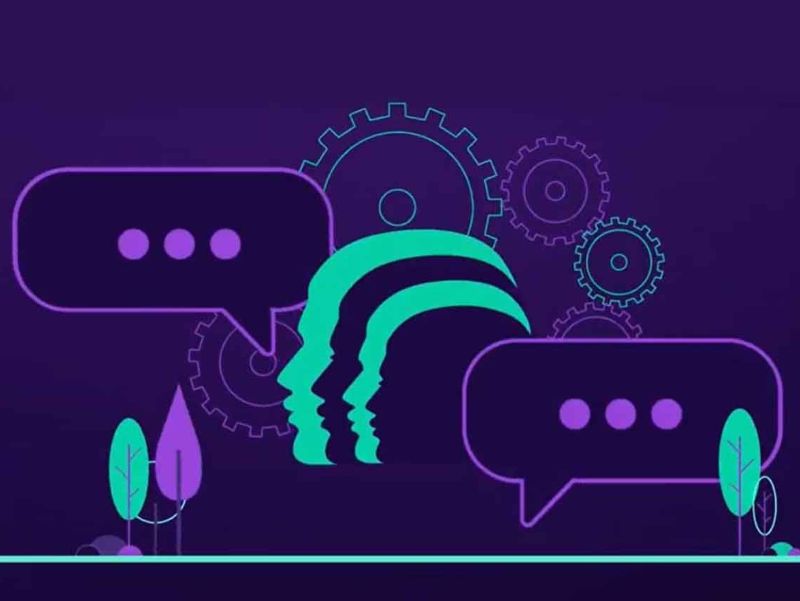 Otago Community Trust have funded over $880,000 in support of a wide range of community projects in their March funding round. 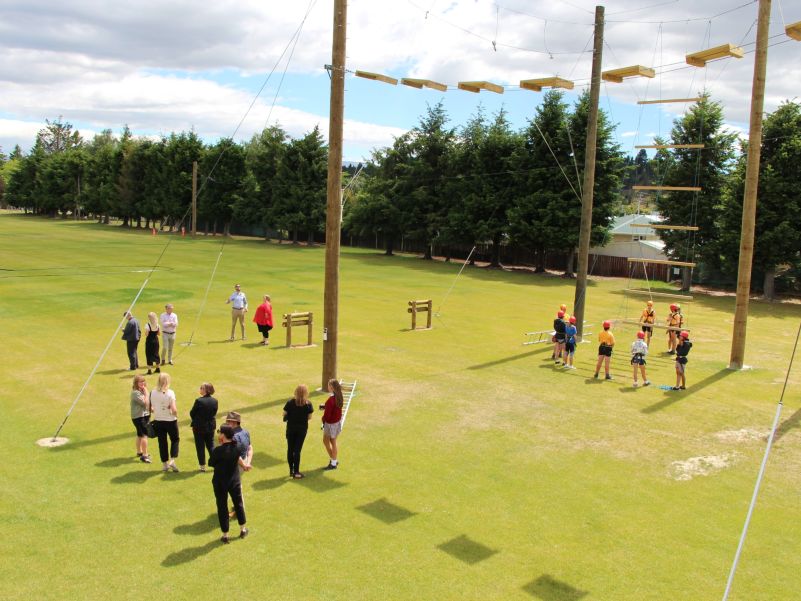 For 26 years Dunstan High School has had a fantastic teaching and learning resource in the form of a high ropes course. In August 2019 the complete structure was blown over in a storm. It was a devastating loss for the school, pupils and the wider community. 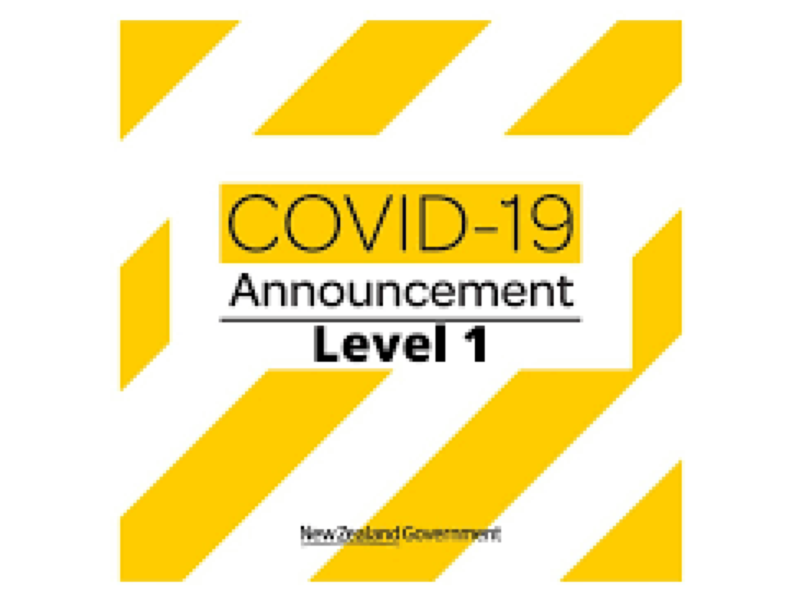 We are now at Alert Level 1