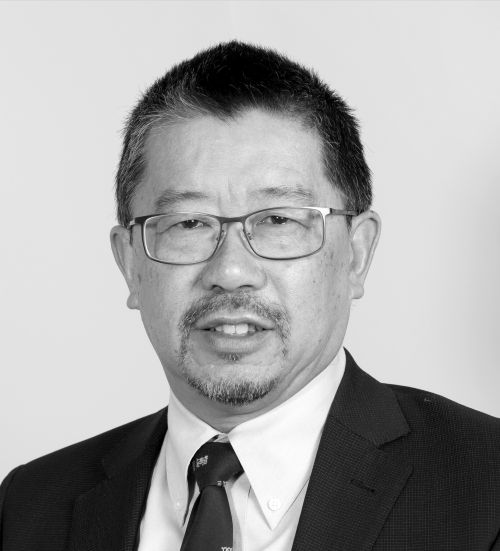 Malcolm comes from a NZ Cantonese Chinese ethnic background and his grandparents emigrated from Canton, China in the early 1900s. Both grandfathers paid the poll tax of £100 each when entering NZ.

Malcolm’s family have been involved in Chinese Fruit & Vegetable shops all their working lives. He was born in Dunedin, went to Otago Boys’ High School and graduated from Otago University in 1979 with a BCom.

After graduating Malcolm worked in Dunedin for an international Chartered Accounting firm as well as working for the same firm in Singapore and the UK.  Two years after returning from the UK he became a founding partner of Cook, North & Wong Ltd, Chartered Accountants and has been in public practice for almost 30 years.

Malcolm was awarded a Fellowship of the Institute of Chartered Accountants of Australia and New Zealand in 2015 and is actively involved with many Chinese, community and Anglican church organisations, as well as currently serving on the University Council and the Chinese Poll Tax Heritage Trust.